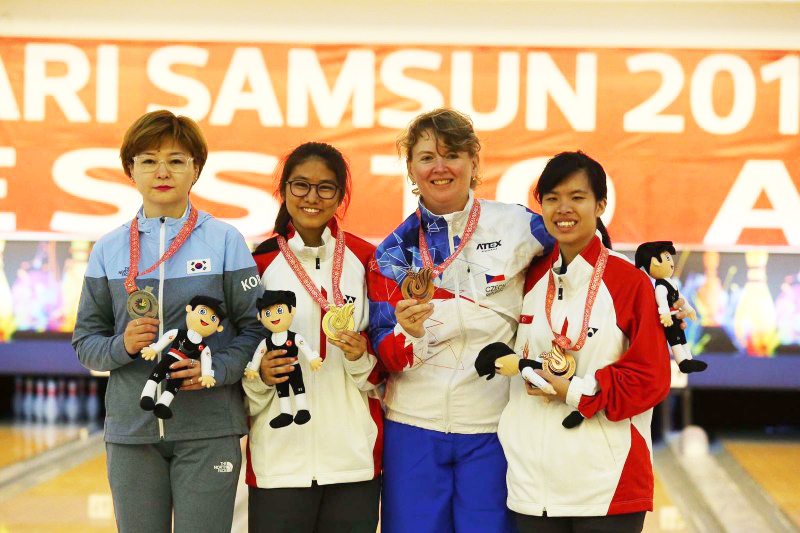 18-year-old Adelia emerged victorious after five grueling rounds, ending with a flourish when she took the gold from Women All Events champion, South Korea’s Kim Jieun in the finals of Women Masters. South Korea currently ranks third in the medal tally for Deaflympics 2017.

In the lead-up to the finals, Adelia also overcame strong Russian opponents like Lotina Olga Veleryevna, Women All Events bronze medalist. Russia currently tops the medal tally chart, with close to 200 medals under its belt.

“Our team had been working with Adelia and Kimberly for 2 years to pursue their dreams, and we knew that they would be strong contenders at this Games. Nonetheless, we kept our hopes to ourselves to avoid stressing them out. The girls fought bravely against top-ranked players, despite being debutants with less experience. We had secretly hoped for one of them to bring back Singapore’s first Deaflympic medal, but for both of them to win and to see our flag being raised for the first time at this major game… the feeling is indescribable!”

The girls’ wins propelled Singapore to place 30th in the overall medal tally, out of 97 countries participating in Deaflympics 2017. A total of 3145 athletes are participating in the games, one of the biggest sporting events beside the Olympics and Paralympics. 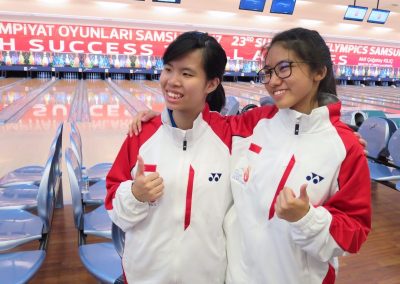 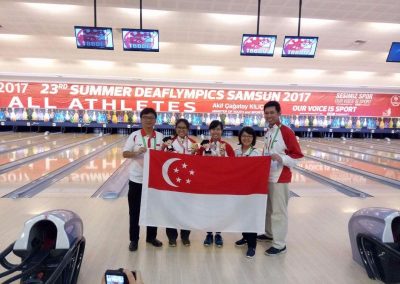 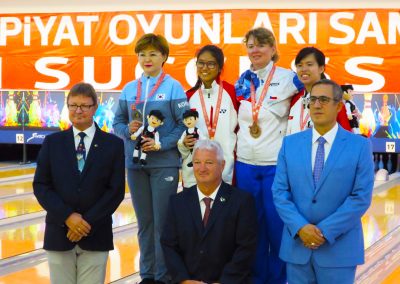 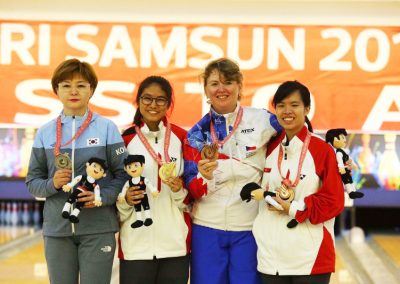 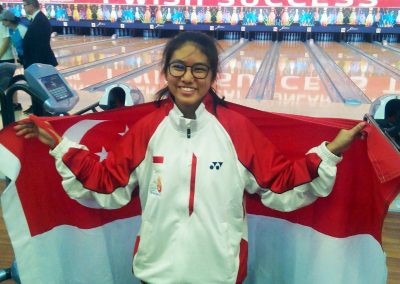 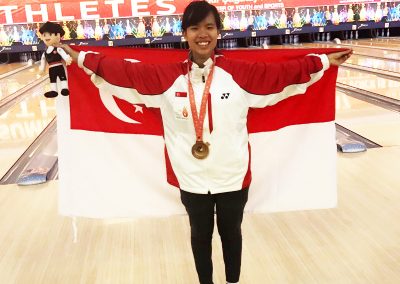 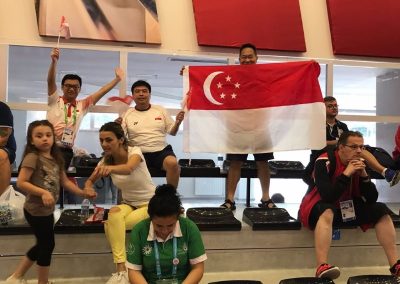